Barbara is an advocate for protecting the San Juan Islands, which are local, regional, national and international treasures. Serving as a San Juan Preservation Trust board trustee and being part of the efforts to preserve areas of the San Juans in perpetuity is of special interest to her.

In 2000, after retiring from a career at Microsoft, Barbara and her husband, Tye, moved to Orcas Island. Having grown up in the Midwest, Barbara wanted to better understand the uniqueness of the San Juans and to know more about the local marine environment and local flora and fauna. She completed the Whale Museum’s Marine Naturalist Training and then volunteered as the Education and Outreach Coordinator for the SeaDoc Society for several years.

Barbara was hired as the Lead Entity Coordinator for salmon recovery for San Juan County and worked in that role for 10 years. She was actively involved in salmon recovery work at the regional and state level, representing San Juan County at the Puget Sound Partnership regional meetings and served as Vice-Chair and Chair of the statewide Washington Salmon Coalition. Barbara was also a member of the Science and Monitoring Subcommittees for the San Juan County Marine Resources Committee. She is a graduate of the University of California, Davis.

Barbara considers Robert Moran to have had great foresight over 100 years ago in donating his land to create Moran State Park on Orcas Island. She hopes that, 100 years from now, people will look back at the San Juan Preservation Trust’s efforts to protect special areas of the San Juans and will consider our efforts to be just as prescient. 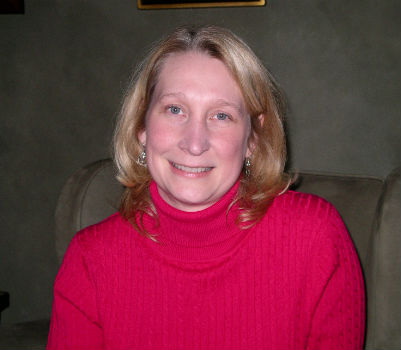